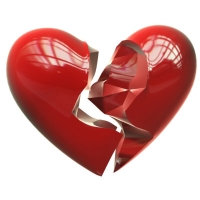 At the end of what turned out to be my Level 0 training, the skipper gave individual feedback to each of us. Some on the Thursday afternoon during the deep-clean, others on the Friday morning before breakfast, so I saw nothing unusual in that I had not received my feedback until after breakfast.

In fact the skipper was waiting until I was ready to leave the boat and had packed my kit, then offered to carry it for me to the Clipper offices. My feedback was to be done in the office, away from the rest of the crew, and I had effectively been escorted from the boat. Alarm bells started ringing. 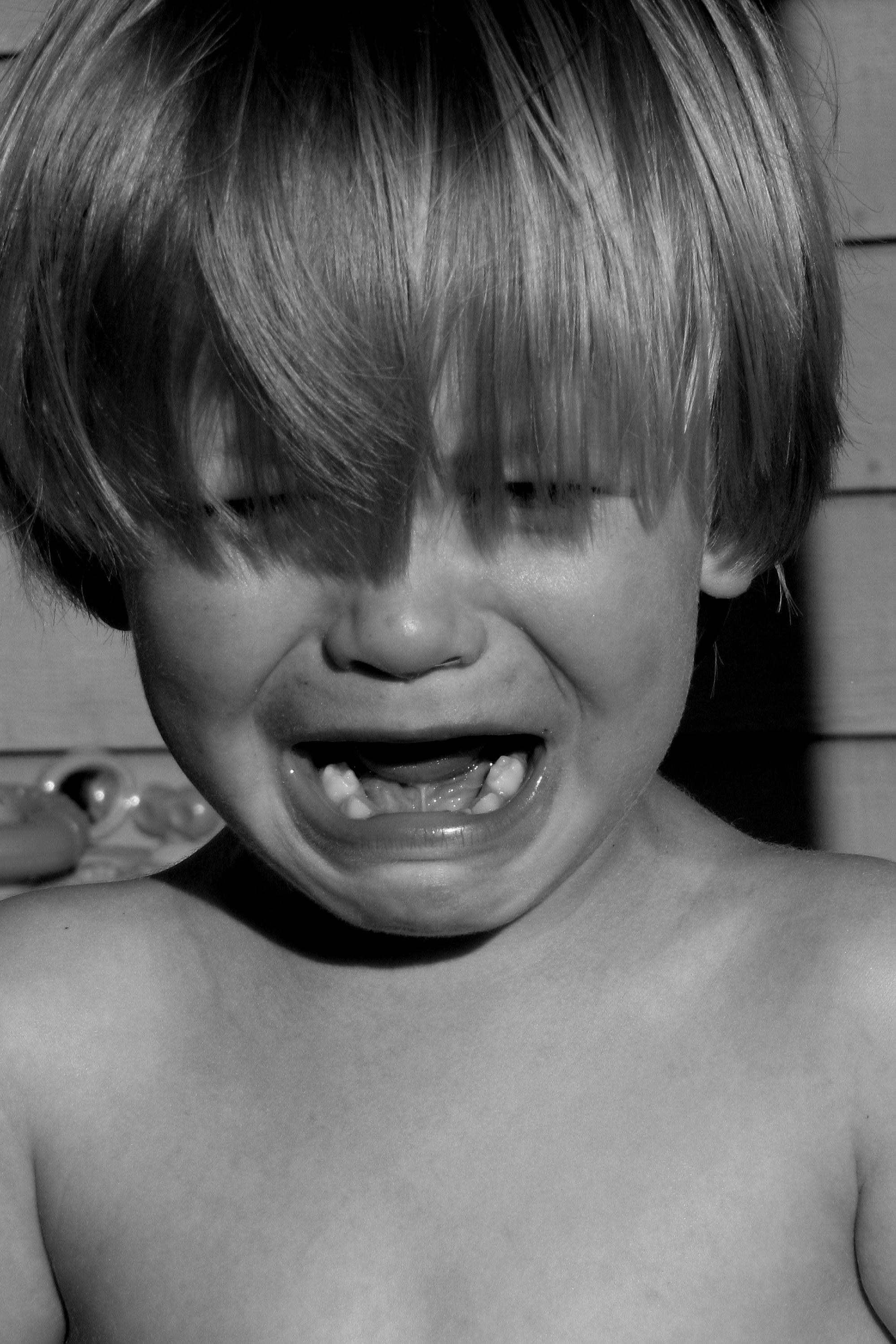 Shown into an office, I was joined by three people – the course skipper, the Chief Training Skipper, and the Head of Clipper Training. Together they told me that I had not passed the course, and then managed my emotional devastation.

The skipper’s concerns were

The Chief Training Skipper did not want me to become a passenger while on the Race; through my tears I managed to say that neither did I! He also said that you usually get what you want if you work hard enough.

I said that I felt my performance had improved over the week but agreed that I had not had chance to show it.

I was then offered the chink of light that I may be able to retake the course.

I came up with a plan of action to ensure that this happened.