Ok, so my first attempt at Level 1 training had gone disastrously. Distraught and unable to think of much else, I noted down the things I felt I had struggled with:

There were several conversations with Carol, the Crew Manager over the next few weeks, and with Mel, from Conductive Education. 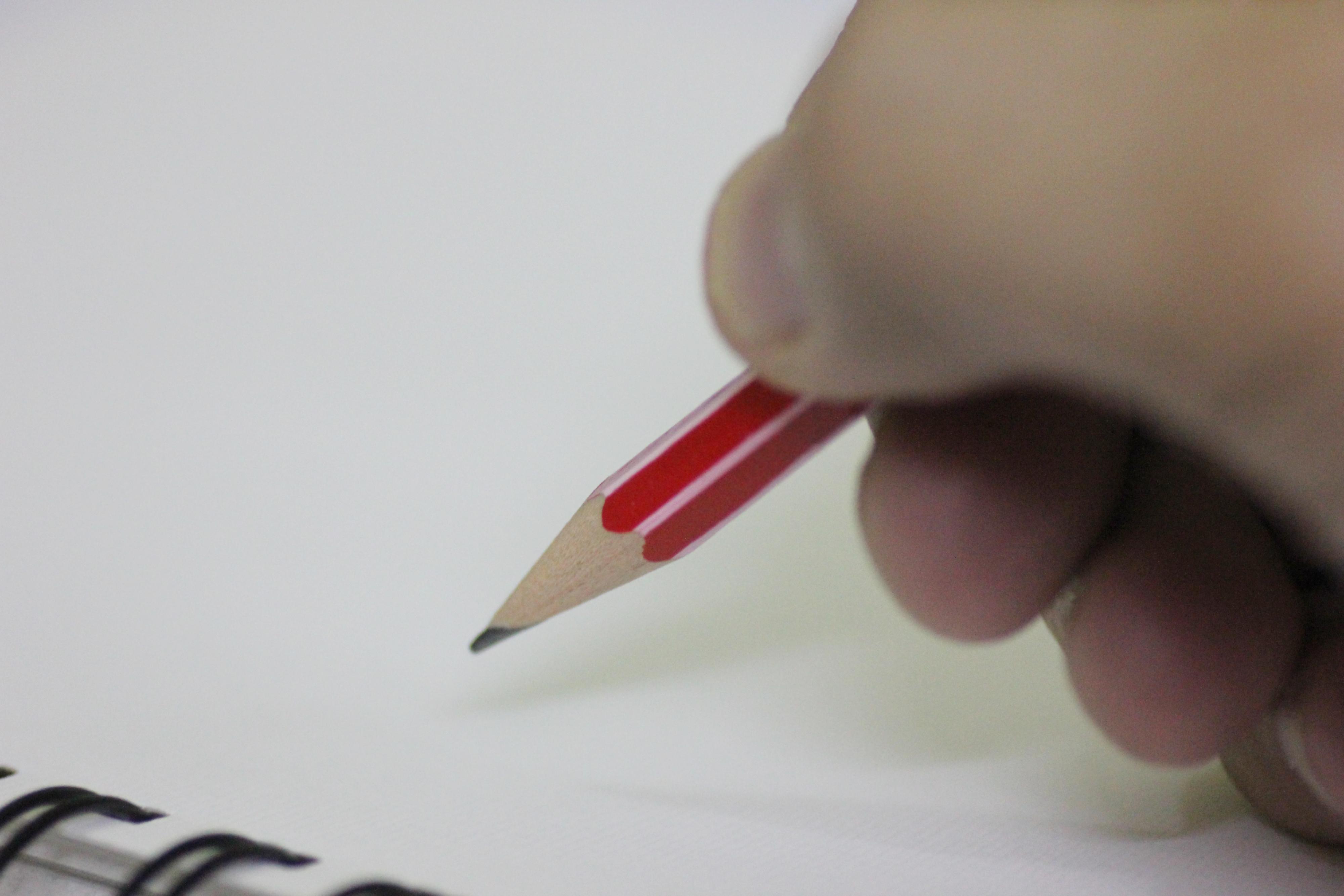 Gradually I came up with a plan to address the problems outlined above:

Eventually Carol agreed that I could re-take the Level 1 training, after I had some time to start to address these issues. So I could attend my theory course in November, as planned.