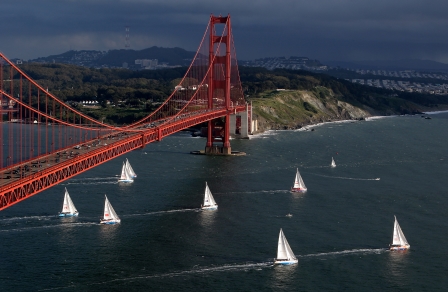 The Clipper Round the World Yacht Race is what it says – but with a difference. Run by Clipper Ventures who supply a fleet of identical stripped-down racing yachts, it is the only round the world yacht race open to amateurs and novices. In fact about 40% of crew members have never sailed before.

Clipper Ventures is also responsible for supplying world-class training to prepare us for the worst that nature can throw at us. The training has to bring all crew members to the same high standard. 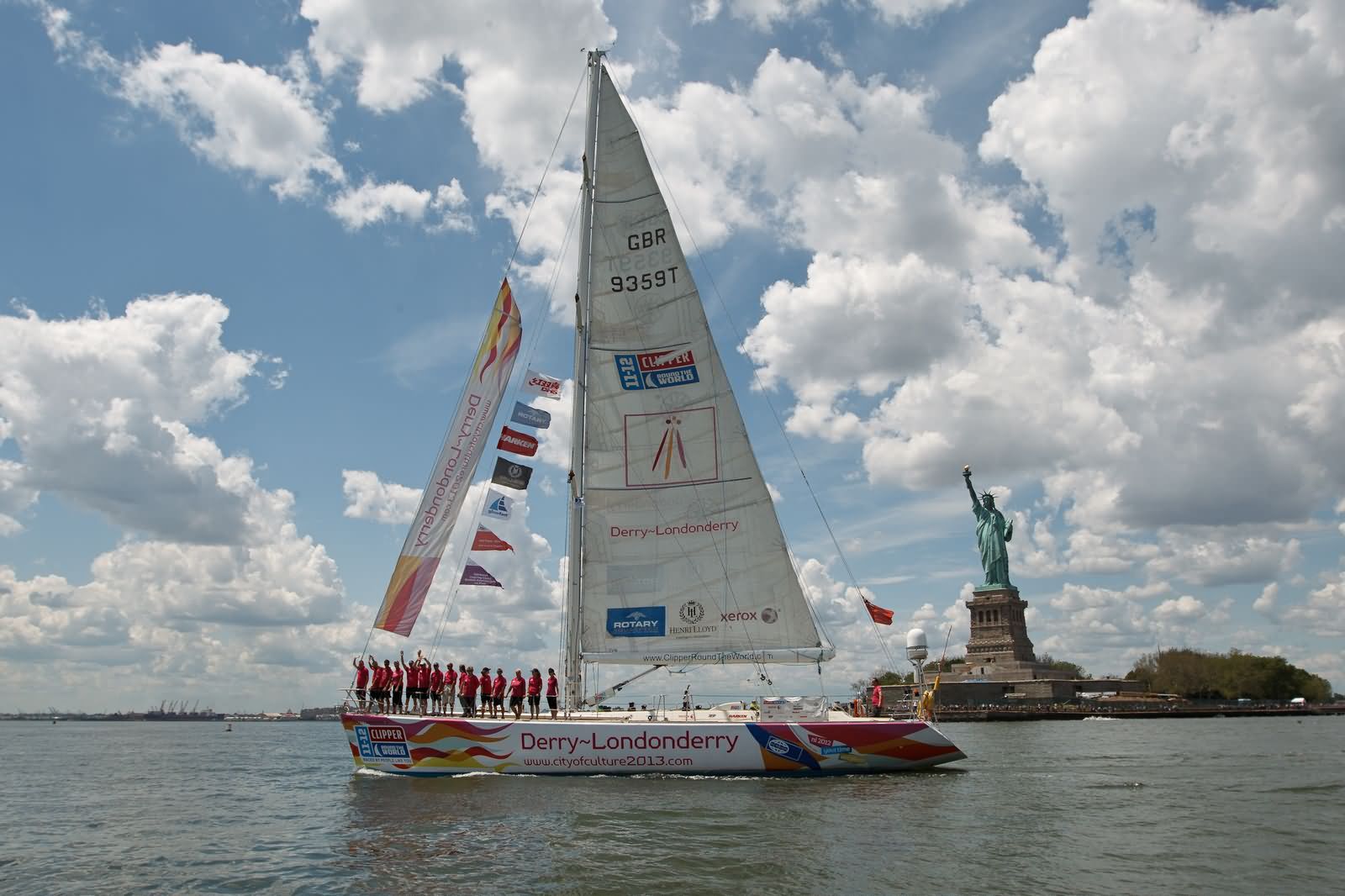 The race is broken down into eight parts, known as legs. I will be taking part in two of them. The first is leg 5, an Asia Pacific Challenge from Brisbane, Australia to Singapore and Qingdao, China; and the second is leg 7 a US coast to coast leg from San Francisco through the Panama Canal to Jamaica and then back up north, finishing in New York. These total a distance of over 20,000 km. I only recently (at crew allocation) signed up to do leg 5, so my fundraising target is based on the number of kilometres in leg 7 alone, 8,200 km. I am hoping at least to match this – in pounds – for the Foundation for Conductive Education. 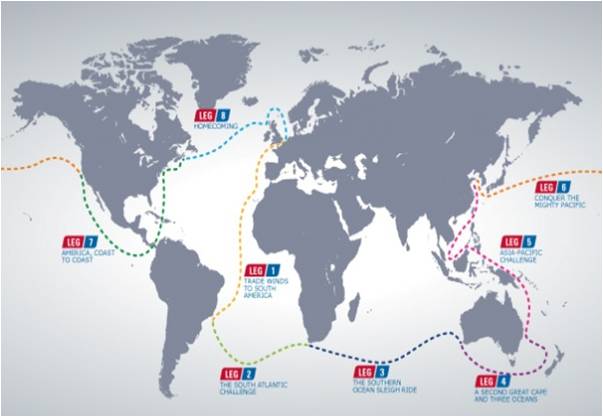