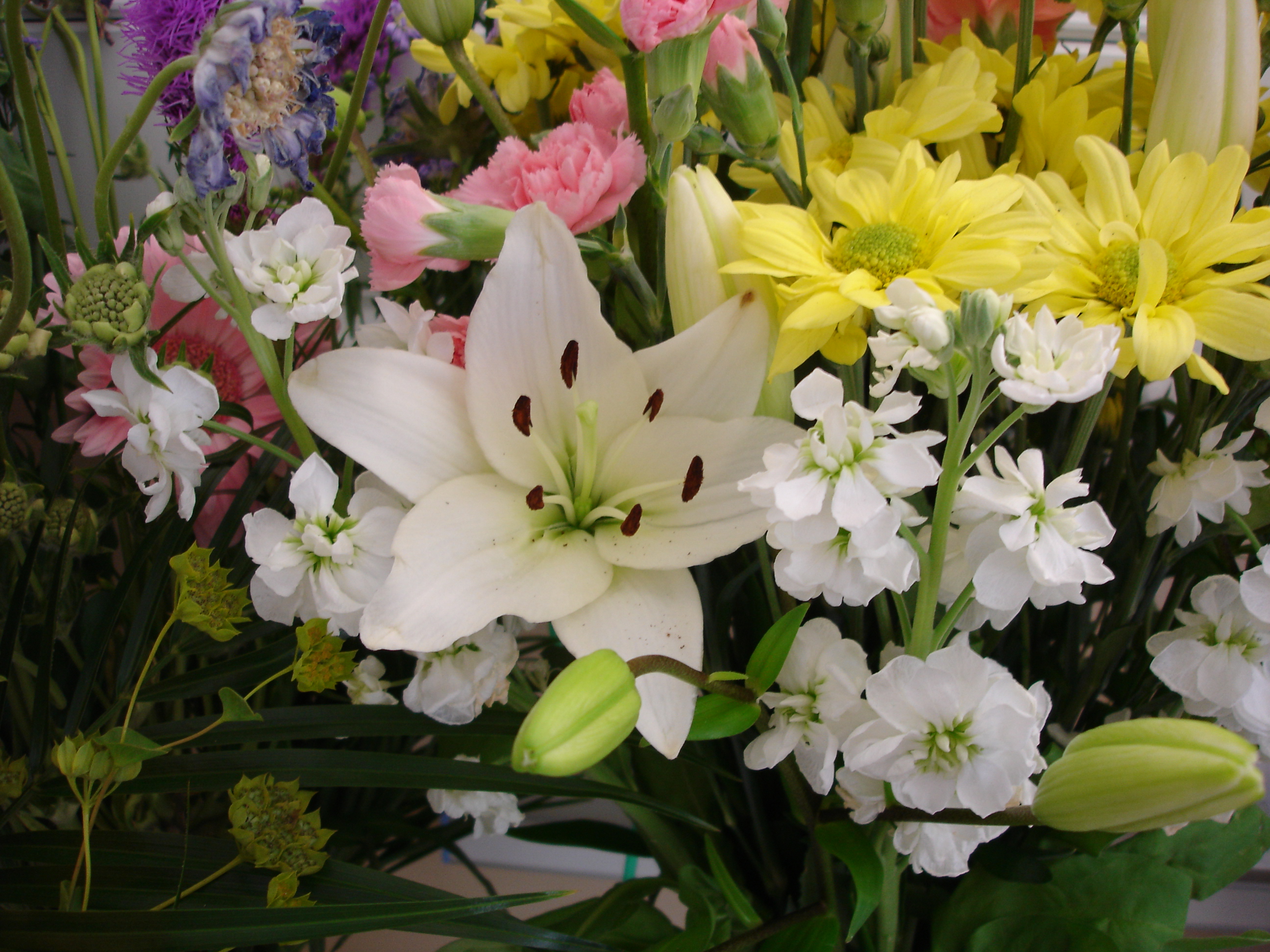 I had a stroke, due to a clot in my right vertebral artery. My whole world went upside down. Well, not literally, although my vision was affected at first. I was lucky not to have any of the hemi-paresis (paralysis on one side of the body) commonly associated with stroke survivors, but I had enough problems of my own.

The stroke affected my balance centre, co-ordination of my right side and the sensation in my left. 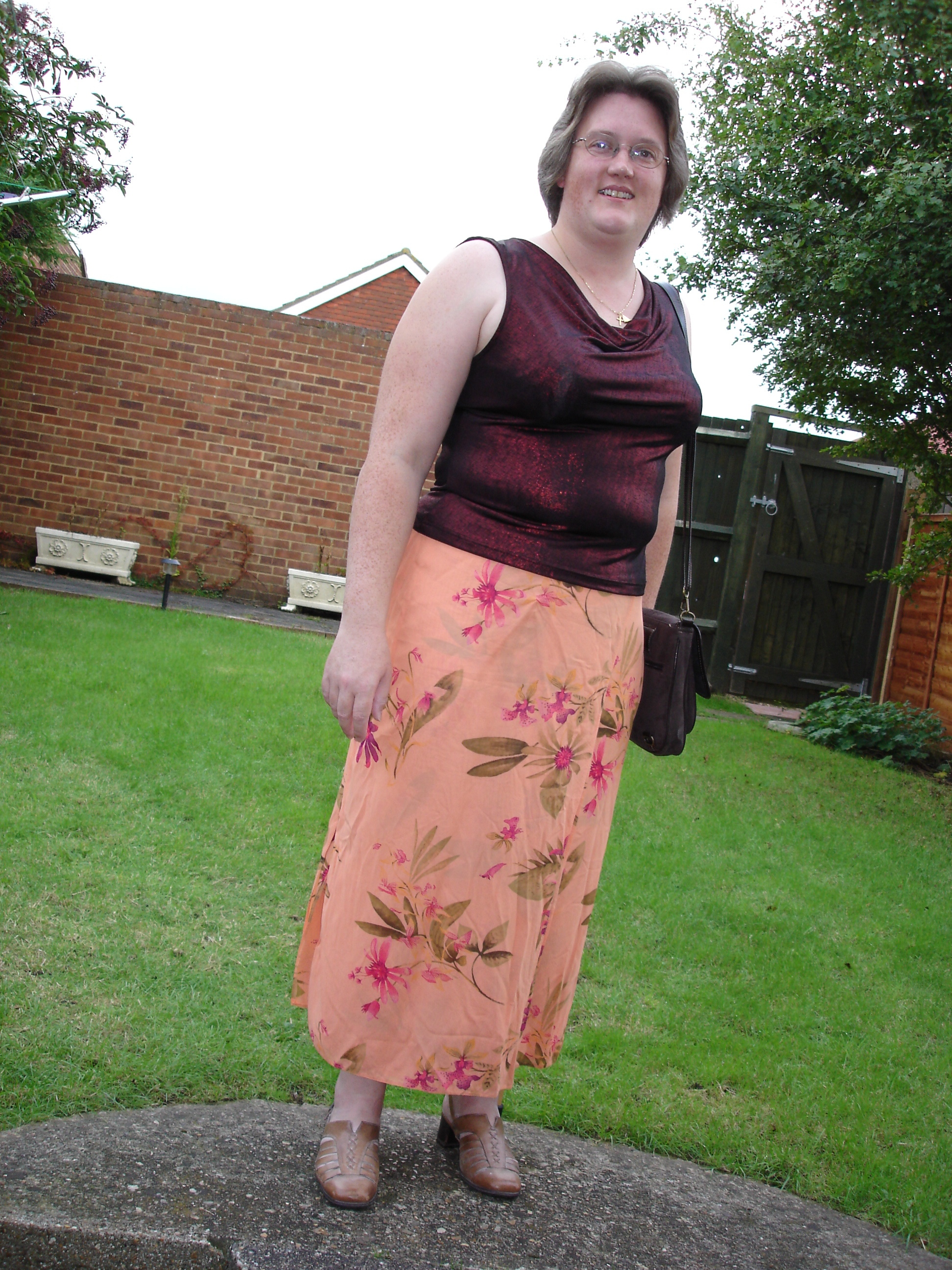 I was discharged after six weeks in hospital learning all sorts of things such as:

At this time I could walk with a stick. By Christmas I had dispensed with the stick.

After another few months, physiotherapy ended, Conductive Education sessions and vocational rehabilitation started. I started a new full-time position less than two years after my stroke, and have been determined then as ever not to allow what happened prevent me from doing anything that I would have done before. 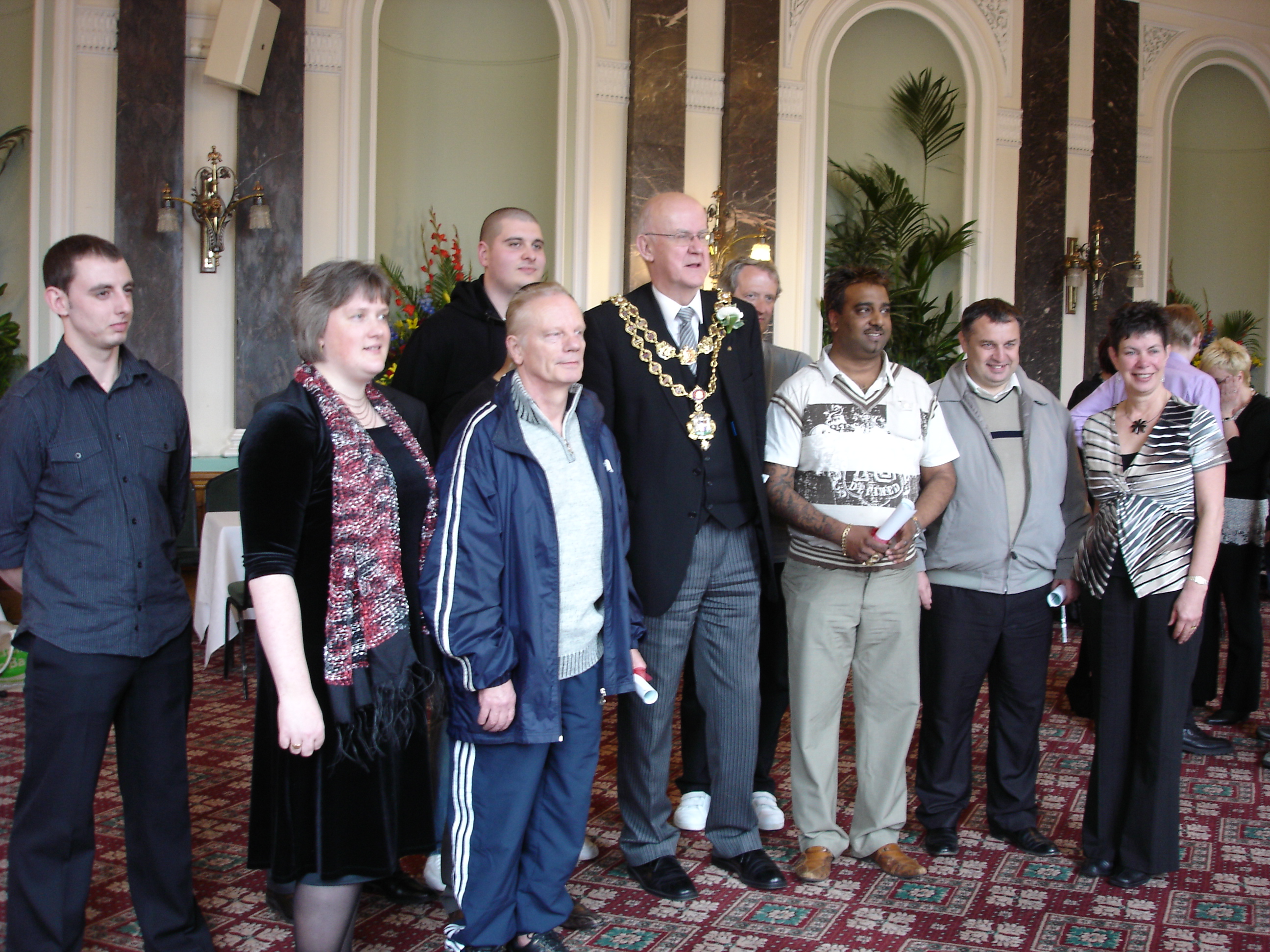 So after I started work, I took up my clarinet again by joining a wind band.

But the one thing I hadn’t returned to was sailing. A drink with a friend – the same one who was my boss the day I called to say I would rather spend the next week sailing than in the office – resulted in me actually taking notice of the advertisement I had been seeing but ignoring in the station for some time – for The Challenge of a Lifetime.

AnitaSailsAgain by Anita Davies is licensed under a Creative Commons Attribution-NonCommercial-NoDerivs 3.0 Unported License.
Based on a work at https://anitasailsagain.com.
ANITA SAILS AGAIN