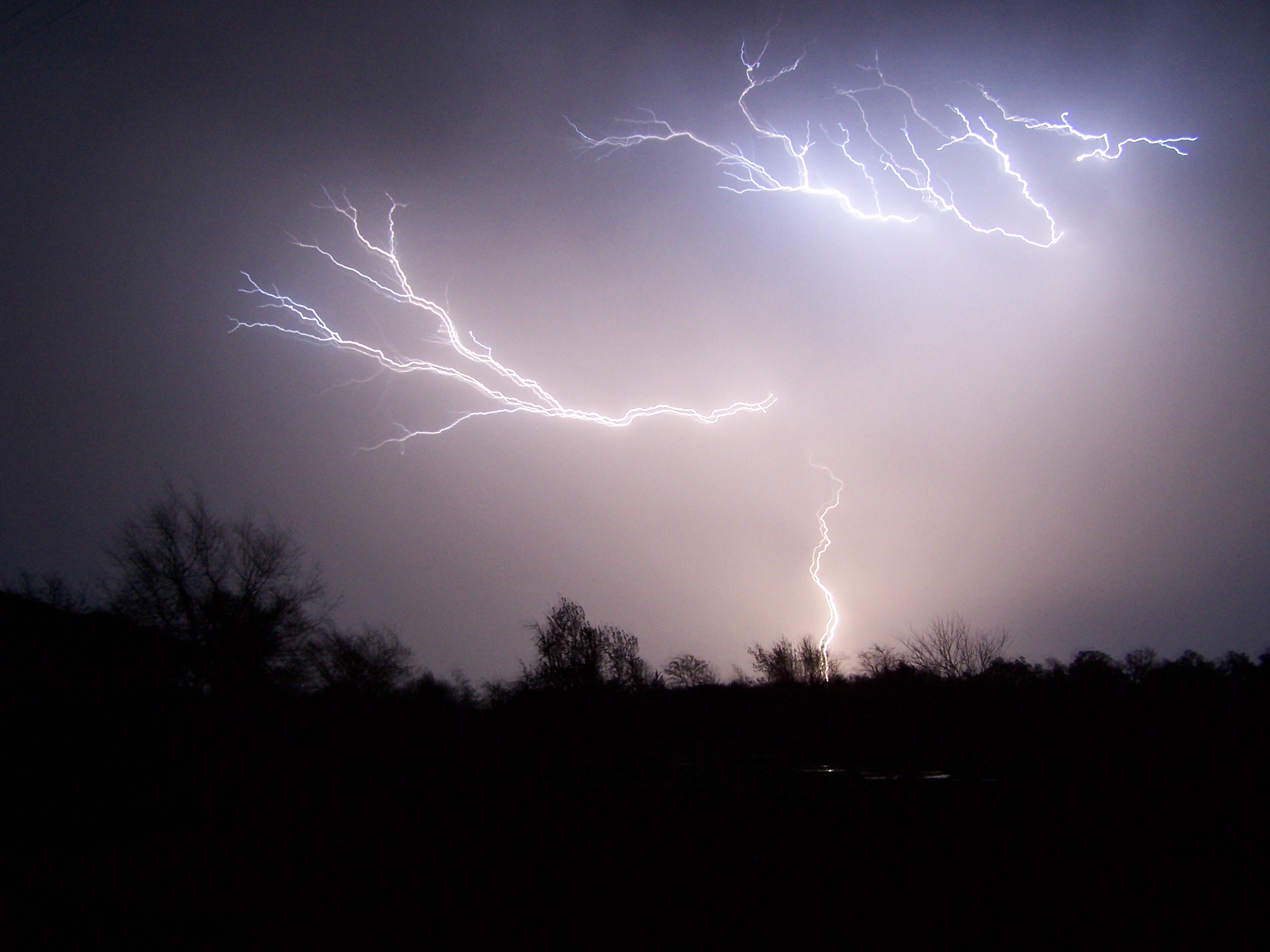 After my short time in Sydney there was yet another flight – to Cairns. In trying to cope with time difference I was not allowing myself to sleep until the evening.  So I woke with a start much to the surprise of the guy in the next seat. How to stay awake? Cup of tea, write blog posts, play games, all with varying degrees of success. Look out of the window.  It was getting dark. That cloud is flashing. And that one. What? 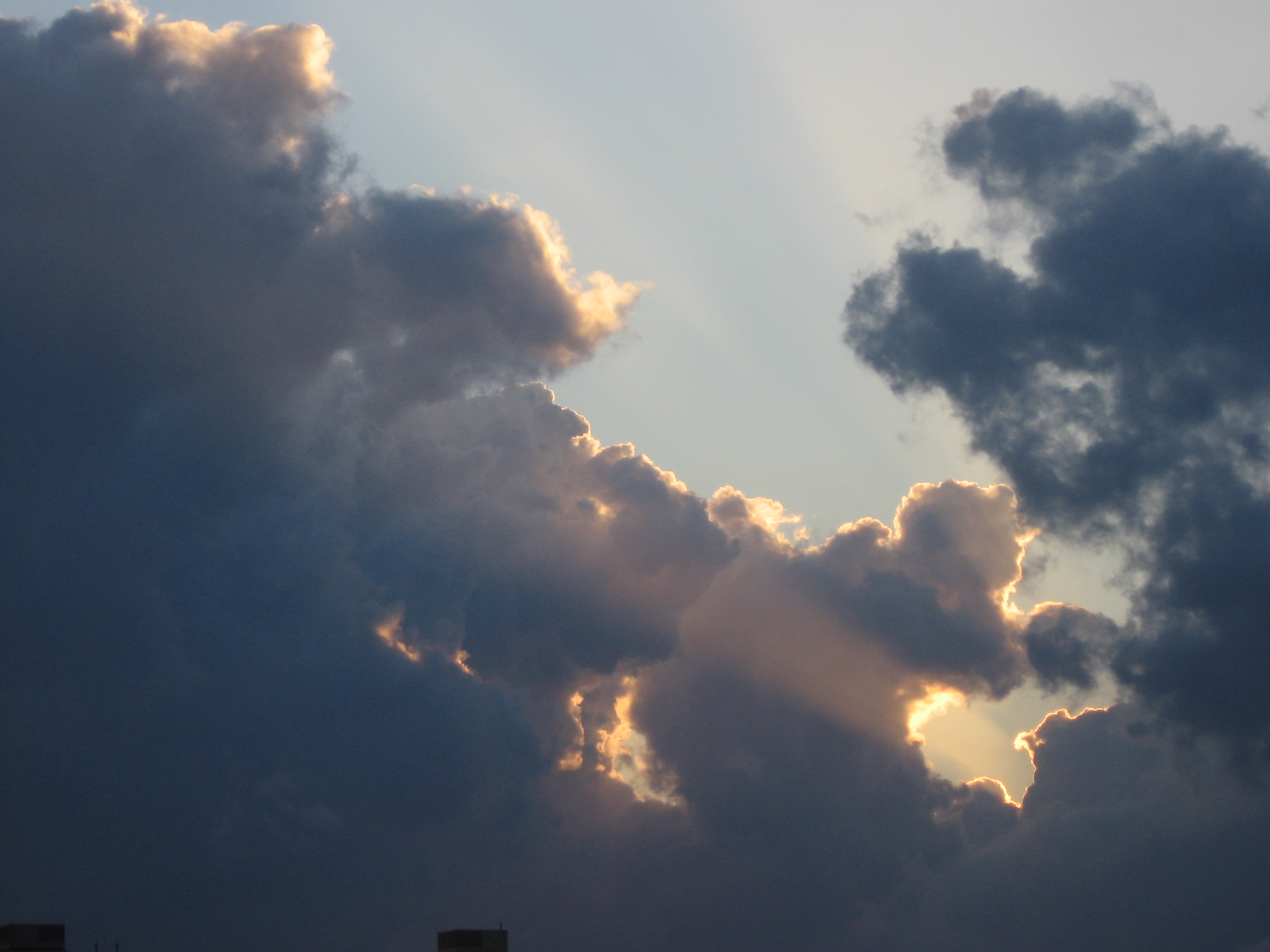 As a child I would always be the one at the window watching the thunderstorm while the other children, scared, would be cowering behind or underneath something. So it didn’t cross my mind that a thunderstorm while in an aeroplane might not actually be a good thing. Instead I got out my camera and shot a video of it. I did shoot. But I don’t appear to be able to get it from my camera to wordpress, or indeed from my camera at all, so you’ll have to take my word for it. 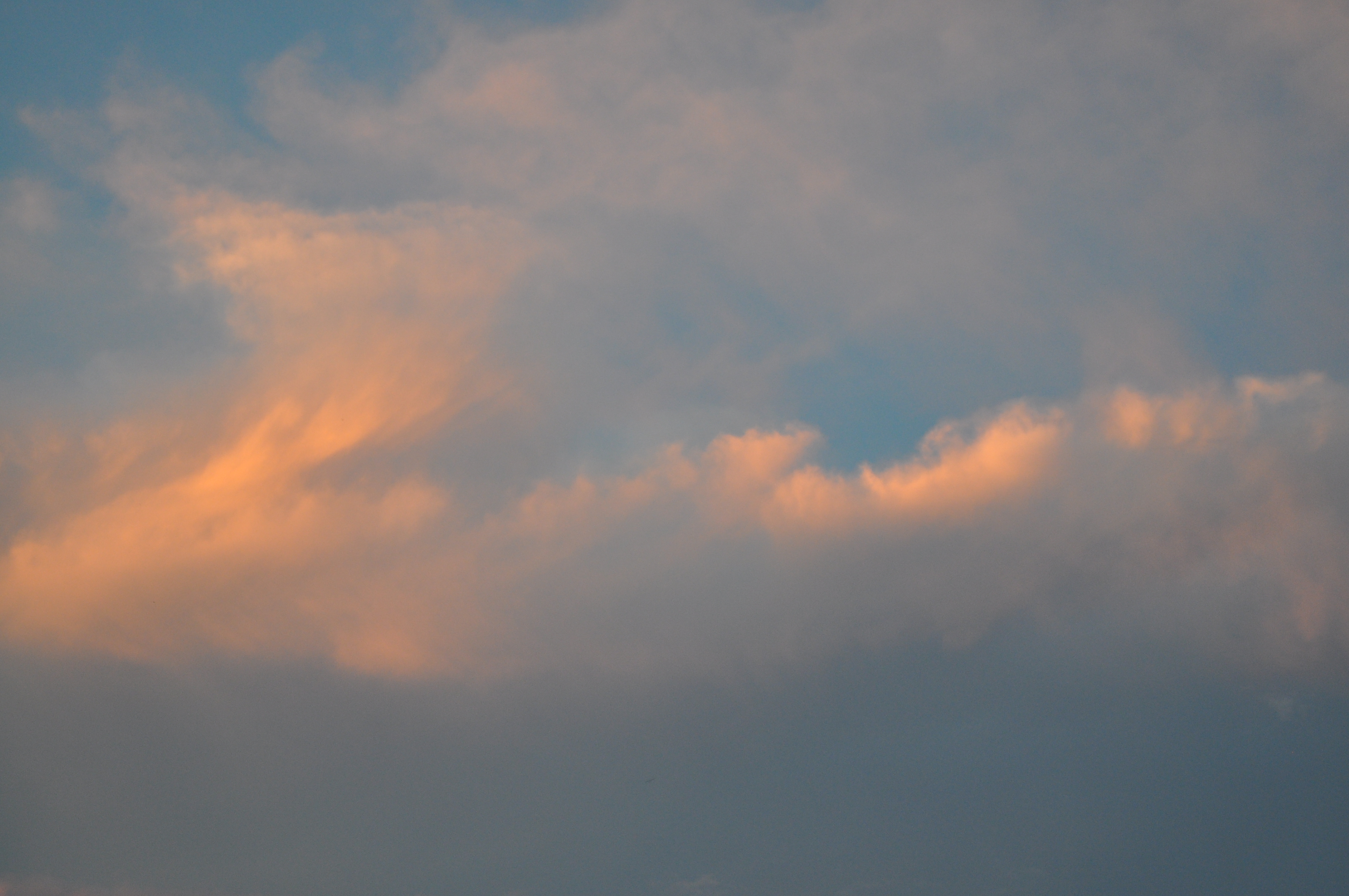 There was another one over Cairns. It was good to watch it under a clear sky from the Rum Runner, which apart from it being rather windy, was unaffected by the storm.

There was also one over Brisbane. It was the day after there had been record temperatures. Apparently it was also a good storm to watch. I wouldn’t know. I was in a plane heading towards Brisbane. We couldn’t land until it had gone away. Then we couldn’t disembark until some planes had taken off and cleared some gates!

AnitaSailsAgain by Anita Davies is licensed under a Creative Commons Attribution-NonCommercial-NoDerivs 3.0 Unported License.
Based on a work at https://anitasailsagain.com.
Posted in Bits in-Between