They woke us up and fed us breakfast then told us that the local time had ‘slipped’ to late afternoon as we prepared to land in Hong Kong. Being there was a surprise to me – until the morning I left I had thought it was a direct flight, despite others expressing surprise that aircraft could now manage such a long flight. Turns out they can’t. Just getting to Hong Kong was 12 hours but they are 8 hours ahead.

So another 9 hour flight. It seemed interminably long despite trying to sleep for as much of it as I could. Then time slipped forwards another three hours and we landed in Sydney. At least the breakfast we’d had was in the morning, if rather early. At least I only took 24 hours – Henri Lloyd took over three months! 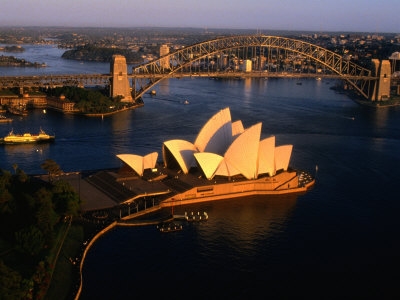 My first priorities achieved – leaving the airport without my massive kitbag and feeling relatively human, having cleaned my teeth, mussed up my hair (it’s a bit shorter than it was when most of you will last have seen it) and changed my shoes – I headed for the train to get me to the Olympic Park. Even that took three trains and then finding the Aquatic Centre on such a sprawling site another challenge. Slip through the water I did not; it’s amazing how much harder swimming in a 50m pool can feel when you’re used to a 25m pool. Even so I chose the fast lane – it was empty. Getting changed afterwards provided an excuse to have a shower and don my shorts. It does feel odd wearing shorts in January! 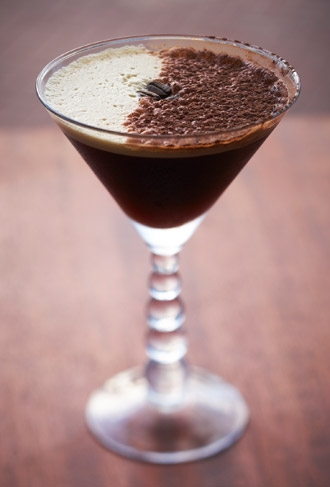 The wine with lunch at Baia in Darling Harbour slipped down rather easily and so did the iced chocolate Peter recommended I try (thanks Peter). Eating the chocolate sprinkles in it with a straw was, well, interesting!

Too soon I had to head back to the airport for yet more flying – I have to get to Cairns before I can sleep.

AnitaSailsAgain by Anita Davies is licensed under a Creative Commons Attribution-NonCommercial-NoDerivs 3.0 Unported License.
Based on a work at https://anitasailsagain.com.
Posted in Bits in-Between
ANITA SAILS AGAIN