A great success, I feel. However I’m very glad that it’s over!!  Maybe I might find some free time for me? Possibly? Think that should be HOPEFULLY!!

Months and months ago, I had the germ of an idea. I sing in two choirs in Birmingham so thought it might be fairly straightforward to get a few friends together to put on a “concert” to help Anita raise money. Sounds easy?? Knowing that the venue and audience are critical I asked Anita to broach the idea with The Foundation for Conductive Education who were all for this suggestion and were prepared to use their site for the venue. They then suggested that we combine the singing with a cream tea as that would attract bigger audience figures. The next thing I knew was that the date was set for Sunday 29th September and its name was Scones & Shanties. Anita had already been asked to approve the flyer and ticket design.

Then I found out a bit more!  Suddenly there was food to organise. We needed to find a sponsor otherwise the ticket takings would have to buy the food!  Couldn’t have that!  I tried approaching a few business friends asking if they might be interested in giving us £500 for the food. Think I must be an optimist by nature. 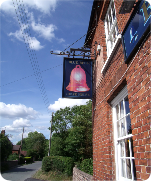 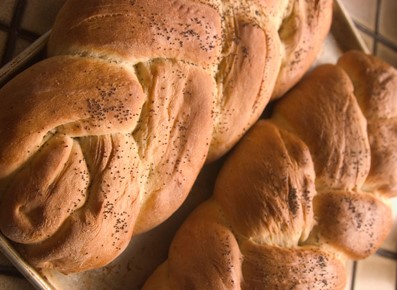 Ray and I have a regular meal out with friends at the Bluebell Cider House. For some reason I wasn’t able to attend one day in May but Ray had the flyer with him. He came home all excited as Alan Fox, landlord of the Blue Bell Cider House, had volunteered to provide the sandwiches! Thank you Alan. That one thing changed our approach. We were no longer looking for one sponsor to provide money. We were looking for smaller businesses to provide food. From then on it became easier. Well the food side did!! Scones from Sonja’s Bakehouse and “bits and pieces” from The Blakemore Foundation.

Blakemore in the Community 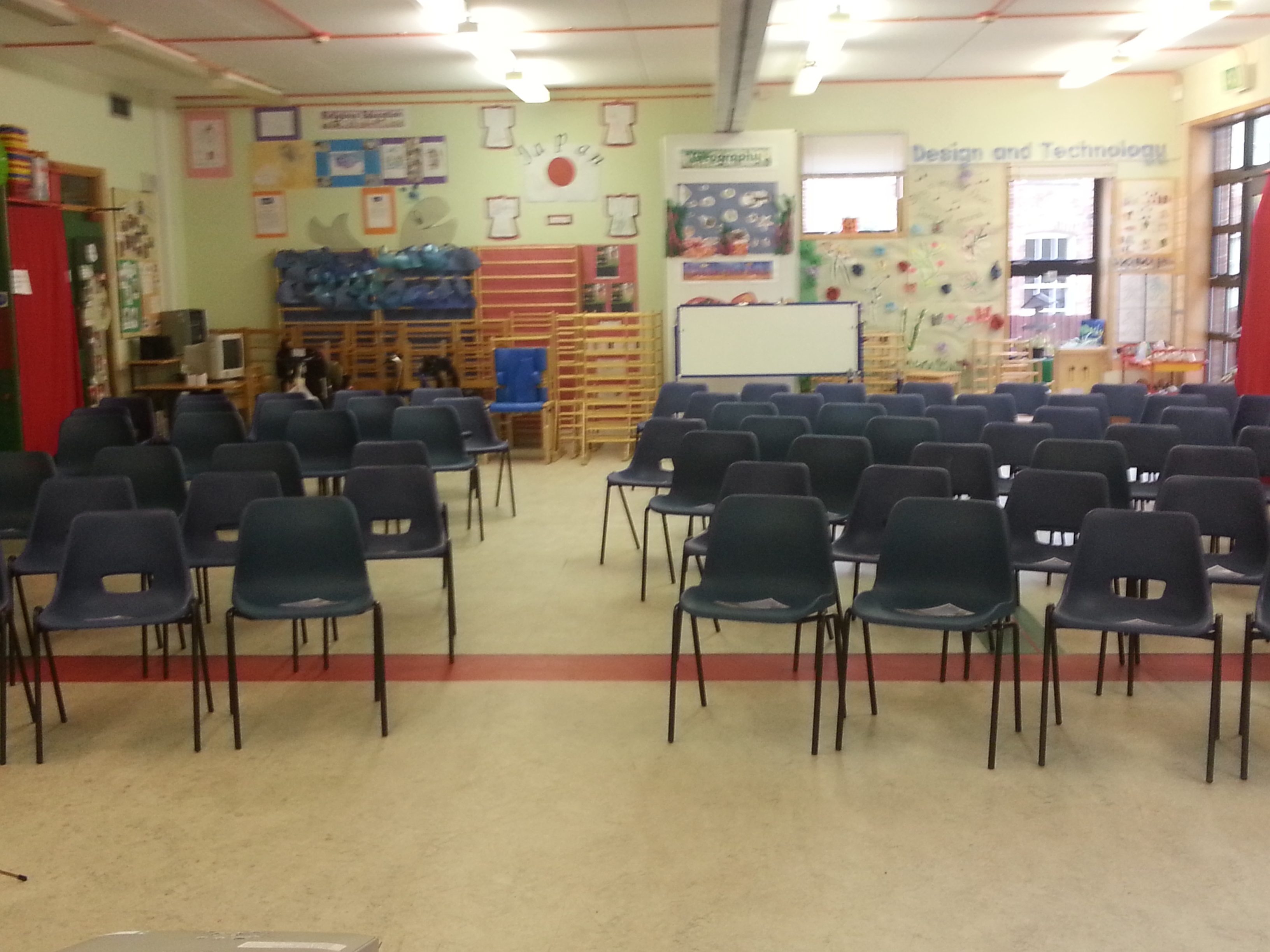 The next thing to come to our attention was that we needed to find “ladies” to help prepare and serve the food and “men” to help with moving over one hundred chairs and several tables from one building to another!  Apparently ladies don’t “do” chairs (pardon?) and men don’t “do” food (well, Ray does in this house!). This was before we had even thought about the music or Anita’s presentation.

Well, it was a concert so I asked a friend if she could help with the music and repertoire etc. Luckily Catherine Benson agreed and did all that was necessary with music choice, arrangements, timings, keyboard, mixing desk, amplifier etc.

Catherine did a wonderful job while I set about finding singers. At one point we had a very unbalanced mix of singers but after some careful persuasion, we had a good mix of volunteer voices from the City of Birmingham Choir and my friend Ann Hunt who also volunteered. All gave their time and effort voluntarily. Rehearsal time was problematic – technically 30 minutes on 2 Tuesday evenings plus 60 minutes on Sunday morning which was the FIRST time ALL singers and Catherine had been together. Still – it was enough – just!

So – we had music and a list of sea shanties. Anita and I then had to decide on how it all fitted together. How did the sea shanties fit with what Anita wanted to say? That was a fun day!! Didn’t realise that it would take a whole day either. Anyway, once it was done, Anita could put together the slides she needed and the words that she wanted to say. I should mention here that Anita lives in Hertfordshire which isn’t just down the road. We spent lots of time on the phone and also driving! Although Anita works full-time in London, she put us up so that she and I could work on the presentation. It also meant that Anita’s front garden was changed beyond recognition (Anita thanks her Dad.)

So – I set about looking for “ladies” to do the food. We thought we had: 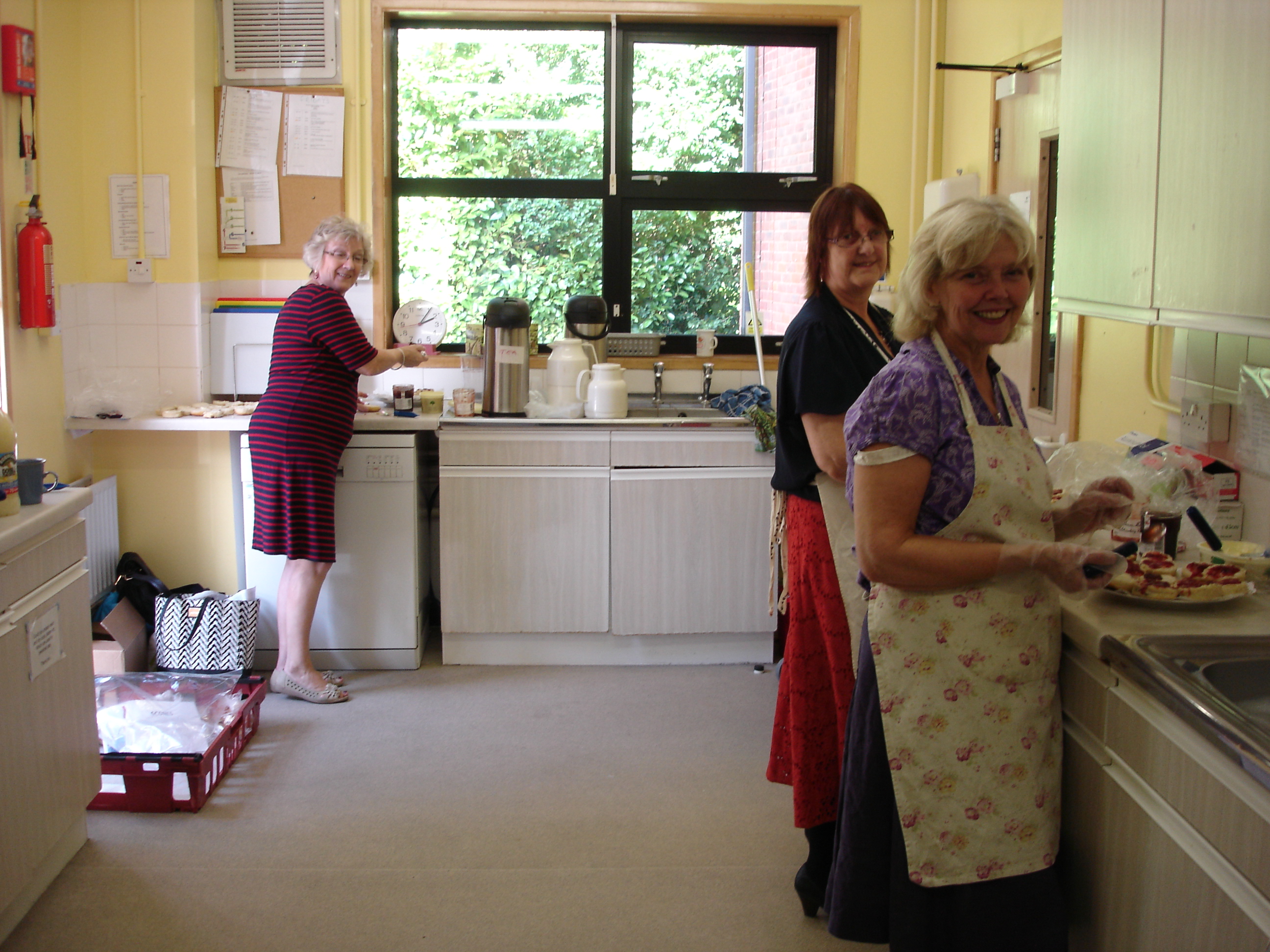 Meanwhile my sister, Claire Beaman, had realised we were in trouble and came to our rescue. I made an impassioned plea for help and Pat Bullock and Liz Cummings, both from Birmingham Choral Union (my other choir) rose to the occasion. They all did an excellent job in a place that they hadn’t seen before and where the kitchen was on a different floor from where the food was needed. We owe an enormous vote of thanks to all three!!

What about “men” to do the chairs?  Anita had approached TS Sherbourne Sea Cadets but the requirements kept changing and we weren’t sure so Ray had a few mates lined up just in case. As it happened the Sea Cadets DID come on Saturday morning to help set up. Unfortunately it then turned out that their transport problems prevented them helping to clear away all the tables and chairs after the concert. Ray and I plus two Conductive Education people did that bit! 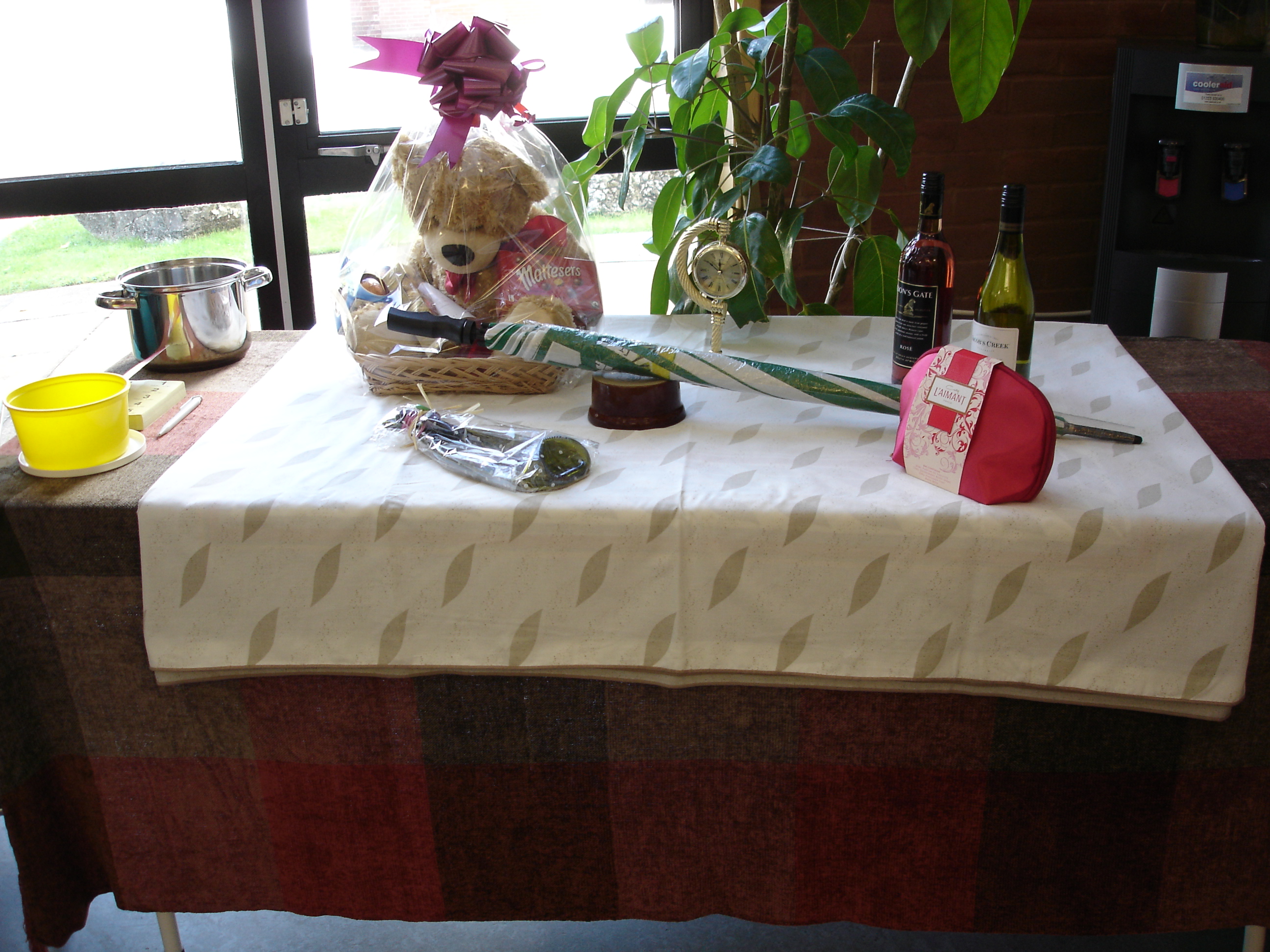 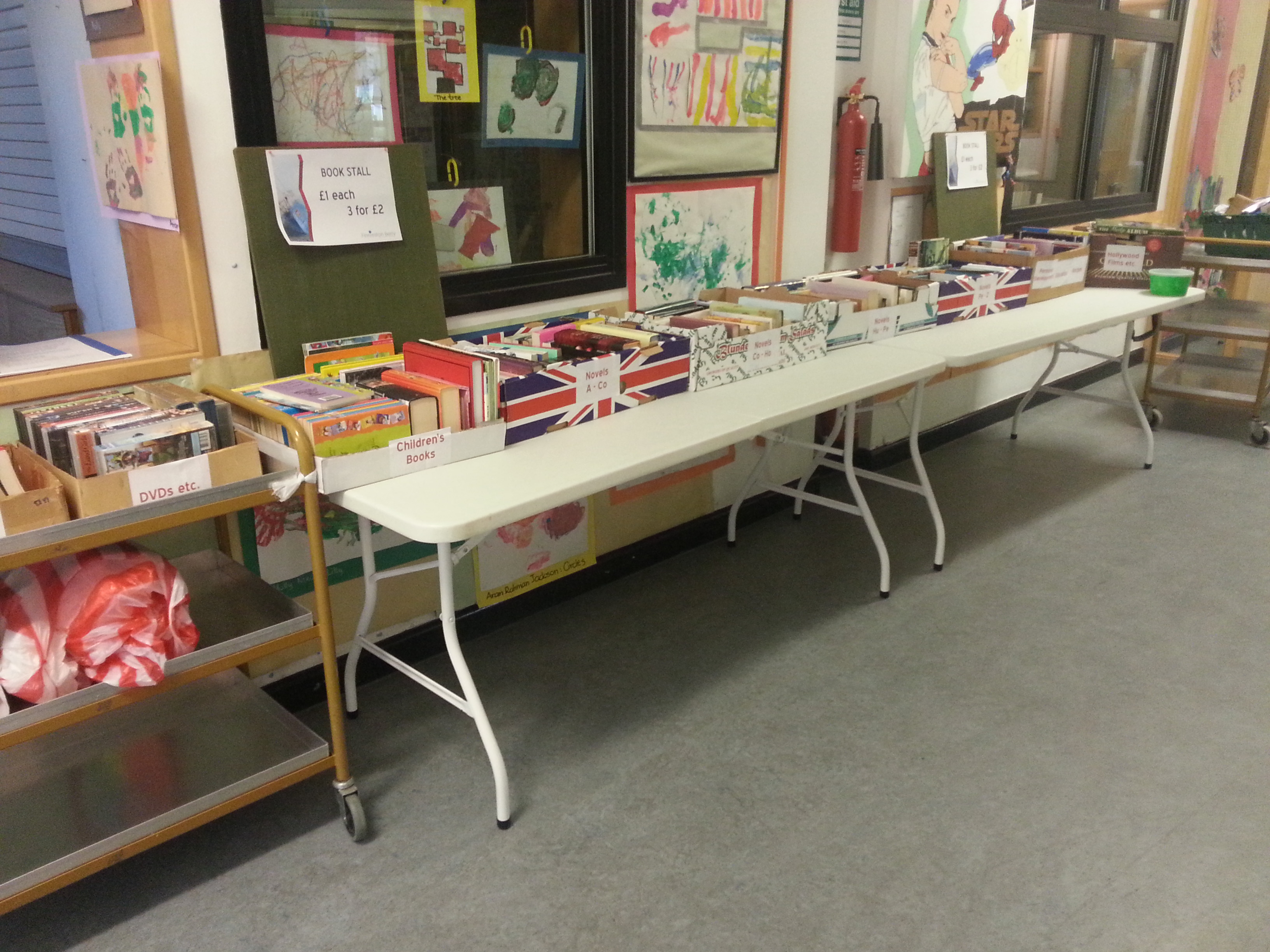 In my spare time (what’s that?? is it sleeping time??) I had been carefully collecting raffle prizes from local companies and books for the Book Stall. The books were freely given from Solihull and Birmingham Freecycle users and then I spent hours collecting suitable display boxes and sorting (and trying not to read) the books. 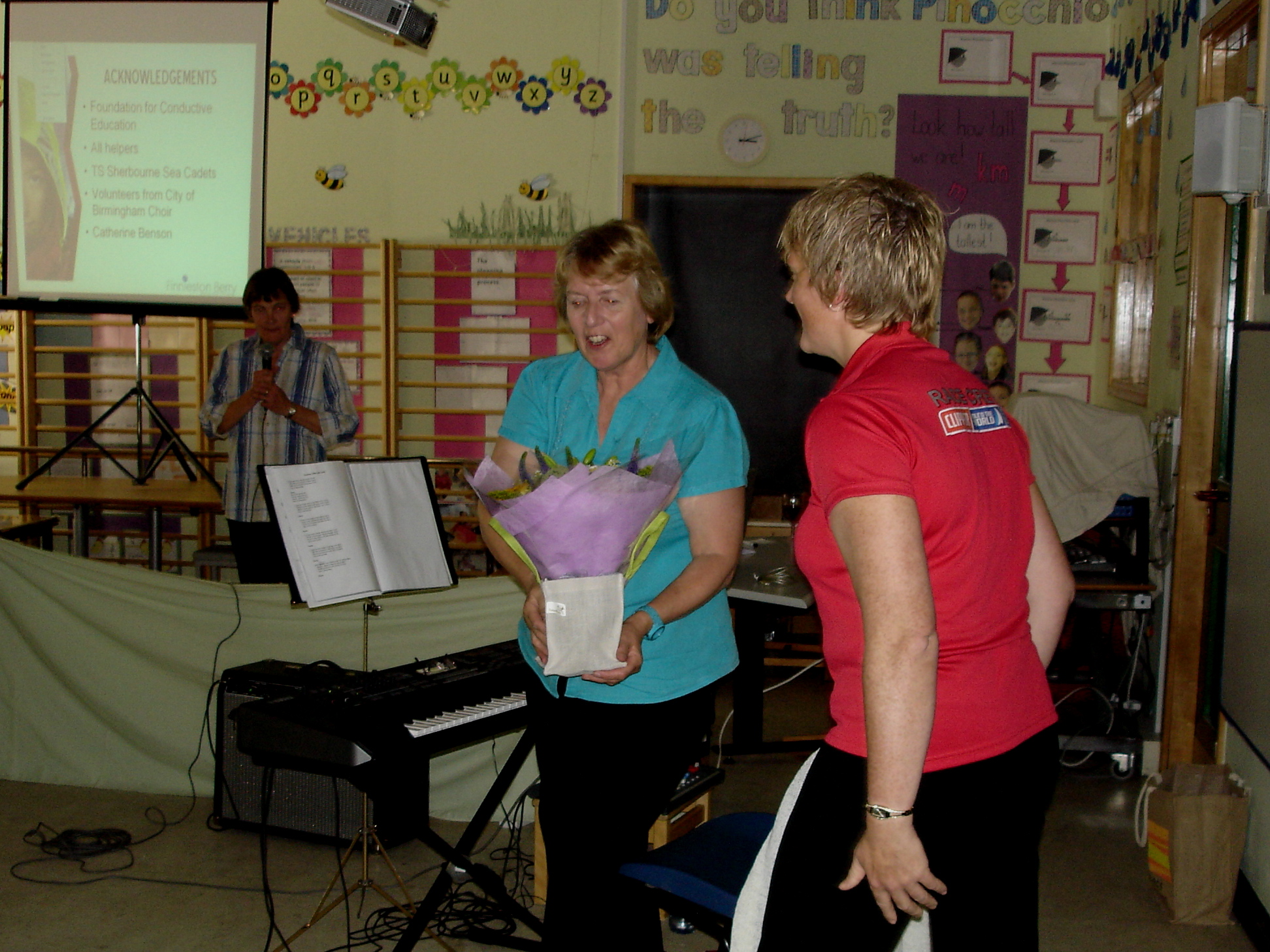 Last but certainly not least, I realised that we owed Catherine a presentation of flowers. I remembered that another City Choir colleague is a florist! I approached Su Whale (only six days before the concert) and she immediately agreed to provide the flowers which Anita presented to Catherine. Thank you Su.

Now it’s over, I feel that I have learnt lots of new skills and the whole project was a major success. Many thanks to all singers, helpers AND ticket sellers.

I cannot finish without mentioning Dominga Devitt of Conductive Education who was my guiding advisor. She knew all the pitfalls and ensured that I didn’t fall down all of them, one after the other. She taught me that personal contacts are key when fund-raising and I certainly found this to be very true. Nicky Sandford, also of Conductive Education, sold the majority of the tickets. Without their help, the concert would have been a big flop!! Many, many thanks all round!

AnitaSailsAgain by Anita Davies is licensed under a Creative Commons Attribution-NonCommercial-NoDerivs 3.0 Unported License.
Based on a work at https://anitasailsagain.com.
Posted in Reviews
ANITA SAILS AGAIN