We’d spent the first few days of the course day sailing. This allowed us to consolidate what we’d learned on our Level 1 courses, which for some were the previous week and others several months previously. It also accommodated the sea survival course that the rest of the crew members needed to do. I’d already done mine so I went shopping and made a cake for their return.  Then we sailed and spent the night at anchor when I watched the sunrise.

With westerly winds forecast, we headed west, sailing into the wind. The intention was not so much about going somewhere as spending time at sea.  So we took two nights and three days to sail approximately 30 miles from Poole to Portland! 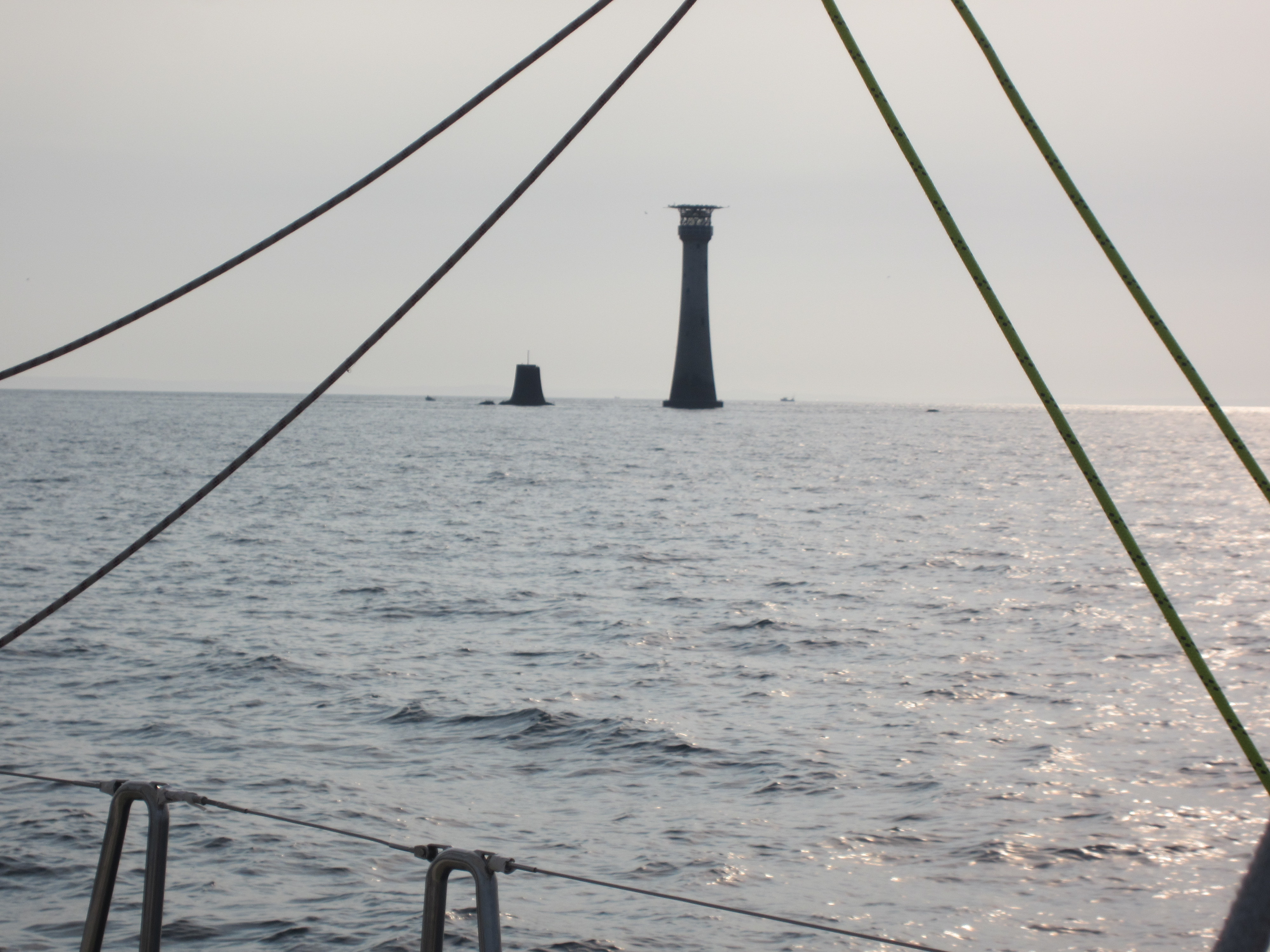 It entailed lots of U-turns.  The first 24 hours we travelled from Studland Bay to Eddystone Rocks off Plymouth. We were rounding the rocks at about breakfast-time.  By sometime that evening we were back off Portland. At which point we had already sailed past Start Point, off Dartmouth, twice. So we turned round again and headed back for Start Point. 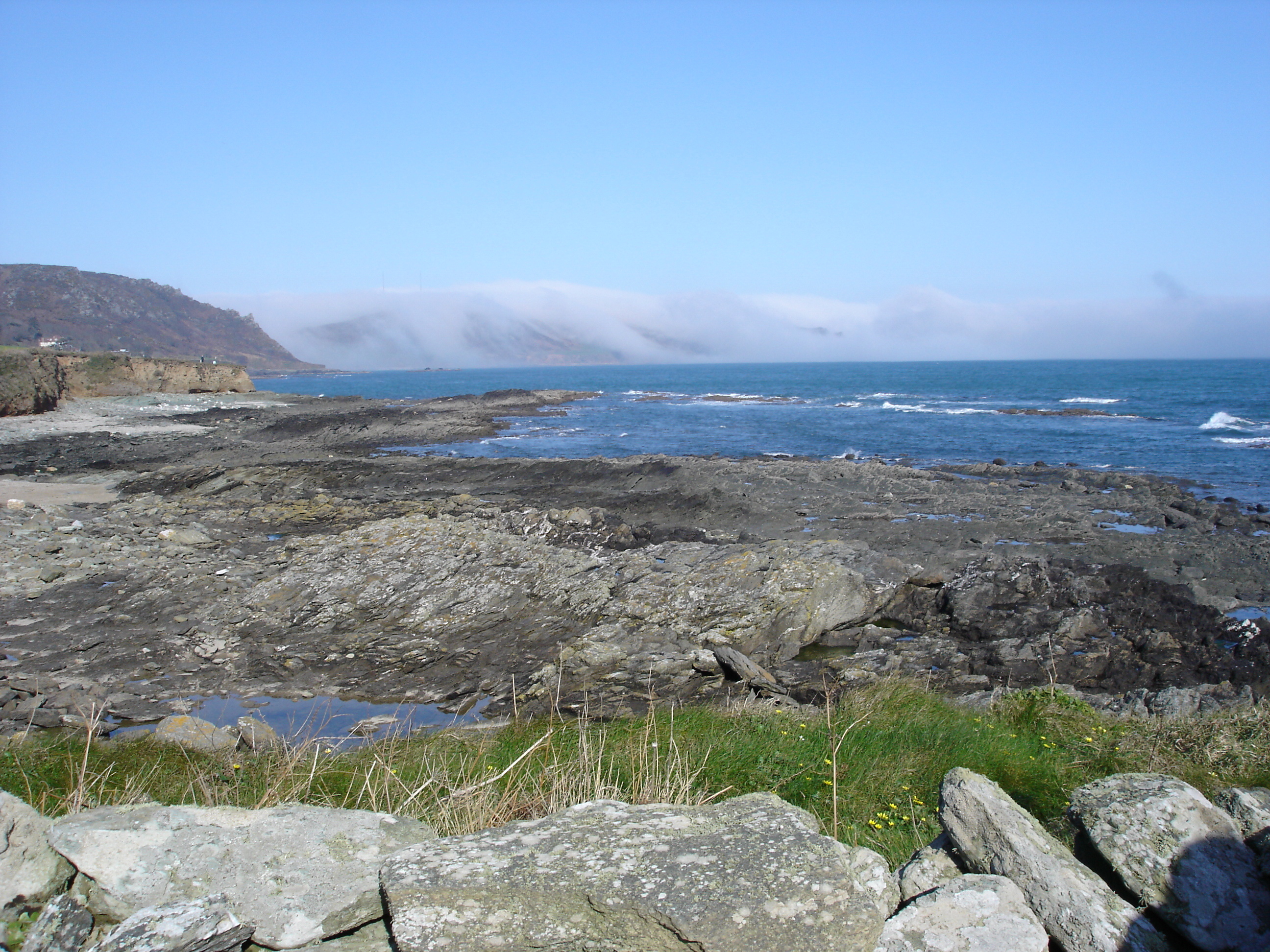 When we got there at about dawn the next day we turned round and went back to Portland. But this time we actually sailed round the island of Portland, and into Portland Marina for the night. (Portland isn’t really an island; it’s attached to the mainland by Chesil Beach, a beach big enough to have a road on.) We were joined by the other Level 2 training boats out that week – Singapore and de Lage Landen, ready to enjoy a night out with them and some further training the next day.
Posted in Level 2
ANITA SAILS AGAIN