The way the cooking duty fell on our recent Level 3 course had me preparing the main meal on three occasions, on top of which I had volunteered the first night. The cleaning up generally fell to my partner, Kevin. He also helped with serving when he came on watch.

The menu was planned and the ingredients bought before we started the course. Generally I would look at the menu and ask Eric, our skipper what I could use. This worked, until the last day when there was Chilli sin Carne on the menu. In the galley the skipper had laid out my ingredients:

Ho hum. I am sure I can make something from this. Just not vegetable chilli. And not fishcakes. It would never have crossed my mind to make fishcakes! But those were my instructions. Eric likes them. So I set to. I cooked and mashed the sweet potato with the cannellini beans then added the salmon. By the time I’d made up the Smash it was far too runny but I had used all the granules and thought it would be ok, so added it to the mix. Mistake 1.

There was no way this mix was going to allow itself to be moulded into fishcakes. We had some plain flour in the cupboard. Flour can be used to thicken sauces. So I added flour. Lots of it, a bit at a time. Mistake 2. 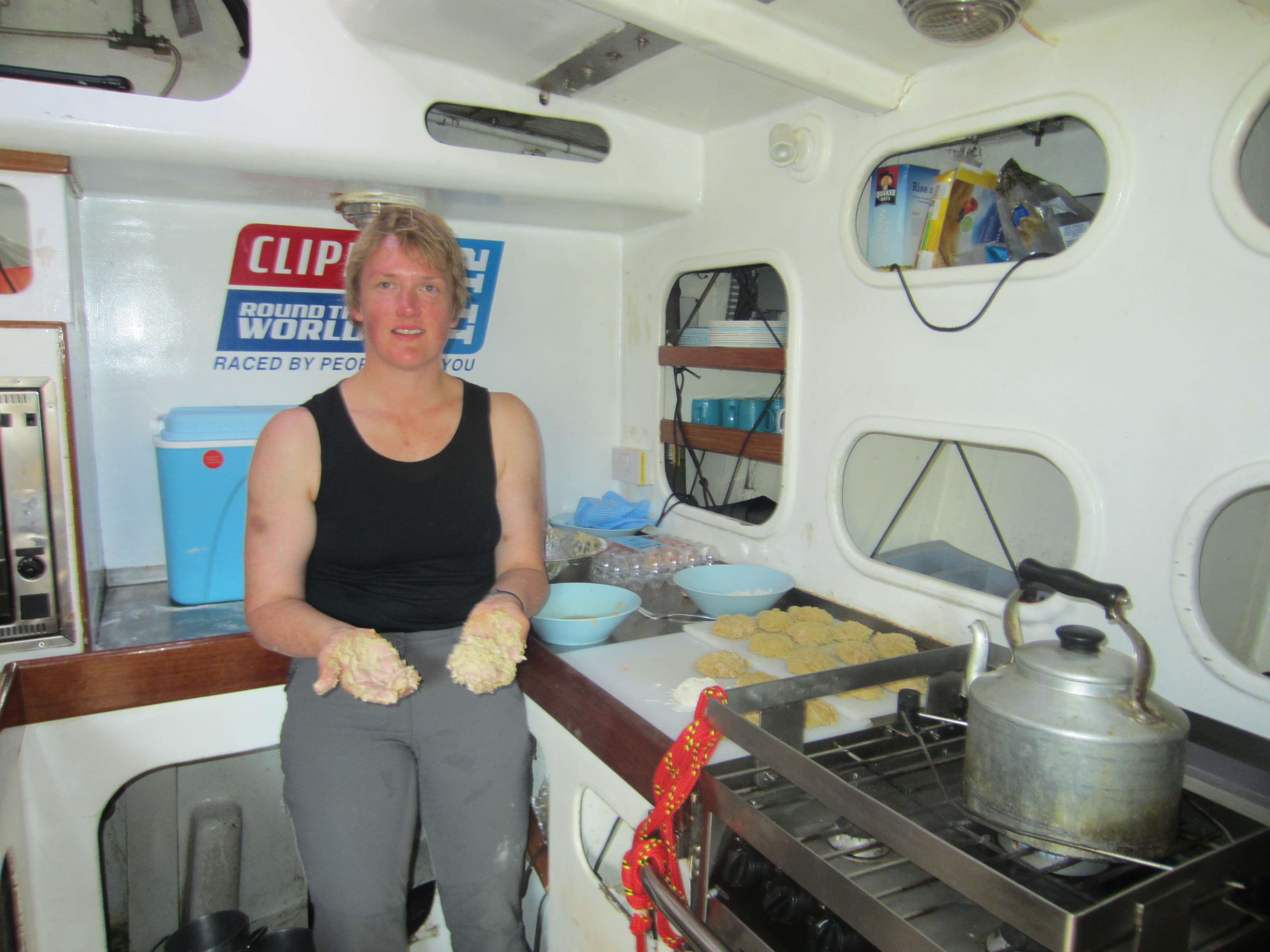 The wet mixture just activated the gluten in the flour and it became a sticky mixture. Eventually so sticky that the fishcakes held their shape. Kevin was up by this point to help serve. He ended up helping cook them. In the bread oven of the 68′ yacht we had for the second part of the week’s training which didn’t work and then in the main oven. Mistake 3. (The 70′ yachts we will be using in the race do not have a bread oven.) 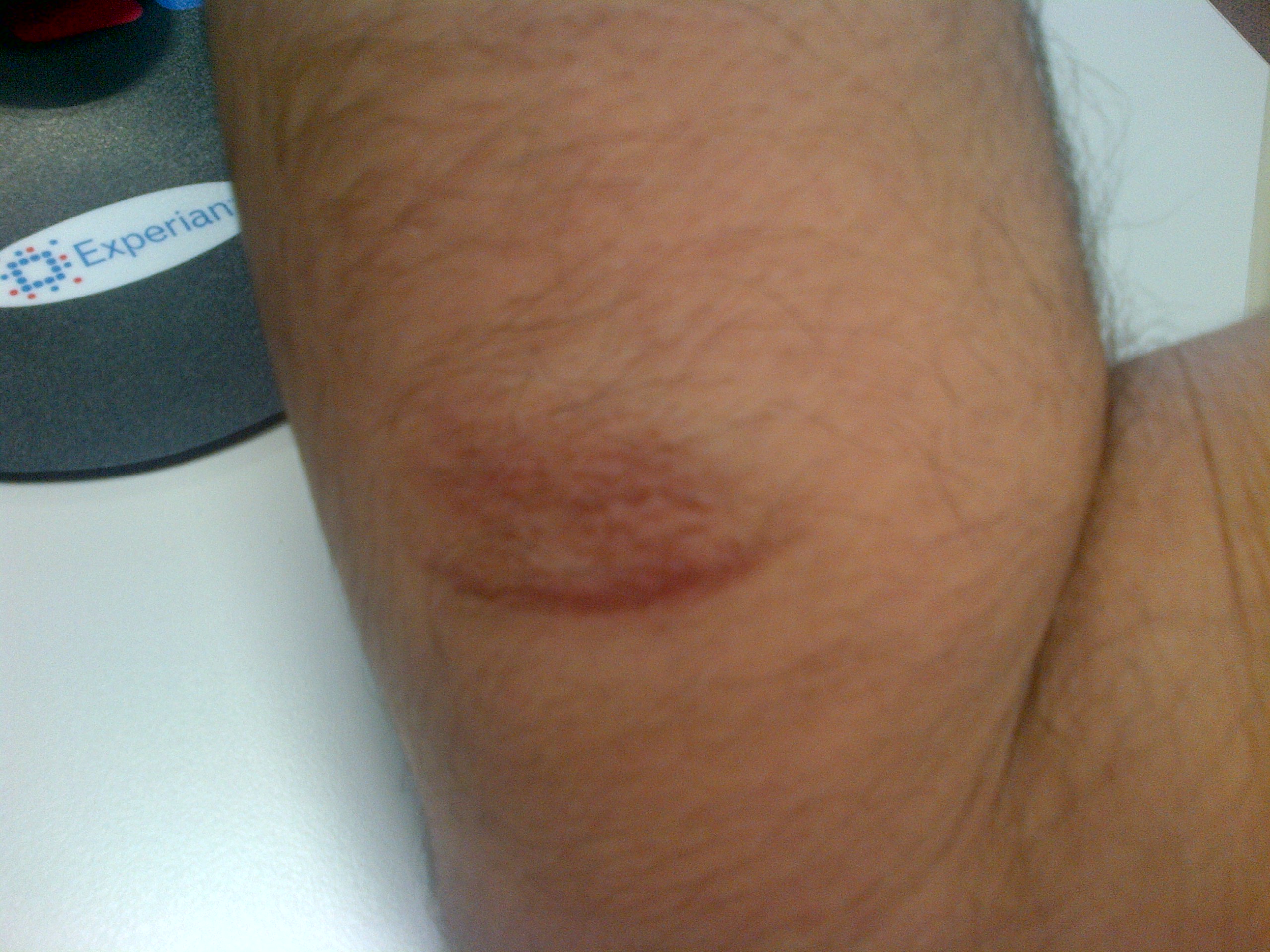 Apparently it is better to fry them. When they started escaping off the back of the baking tray into the flame, Kevin burnt his arm to retrieve them. Otherwise we would have set off the smoke alarm.

At some point during this palaver Eric must have got hungry and bored with waiting for the food. Bob, this week’s man overboard dummy, went for a swim. It didn’t make the food come any quicker – in a man overboard drill we have to turn off the gas and go help.

We did eventually serve up fishcakes with a tomato and rice salad. Some even said they could taste the salmon! I think they were just being polite. We had made far too many. Mistake 4. There was plenty of seconds. Eric wanted more. Kevin gave him four extra! I wonder what he did with them?

AnitaSailsAgain by Anita Davies is licensed under a Creative Commons Attribution-NonCommercial-NoDerivs 3.0 Unported License.
Based on a work at https://anitasailsagain.com.
Posted in Level 3
ANITA SAILS AGAIN