On 8 July 2013, Clipper Ventures featured my story on their website. 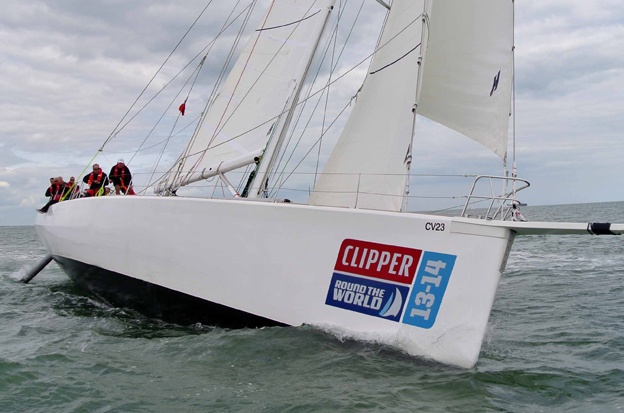 Anita Davies (42) suffered a stroke at the age of 34 yet was determined not to let that affect her life and will take part in Legs 5 and 7 of the Clipper 13-14 Race.

She recalls, “I had seen the Clipper Race advert in my local train station for weeks, but been ignoring it until a friend asked if I had returned to sailing after my stroke.  When I said I hadn’t, he asked why I hadn’t applied for the Clipper Race; so the next day I looked at the advert properly and responded!”

A software developer by trade, Anita will sail from Australia to China via Singapore during Leg 5 and returning for Leg 7 where she will race from San Francisco to New York via the Panama Canal.

She added: “When I looked at the race map, they seemed to be the two legs which would visit or sail past the most interesting places.”

“I’m looking forward to lots of things:  the sense of achievement of being part of a team that sailed round the world; the relationships with those people; plus the wildlife, I love seeing dolphins for example.”