At work one day one of my colleagues asked if I was interested in an RYA Sailing with Spinnakers course over a weekend at his local yacht club on the Thames.

The first time I had ever sailed with a spinnaker was on my Level 2 course a few weeks earlier, and I think it’s fair to say I didn’t get a complete grasp of what was going on! There were so many aspects of it.

“Of course”, was the answer to my colleague. I was hoping it would help me to learn more about spinnakers and how they are used on the Clipper yachts. 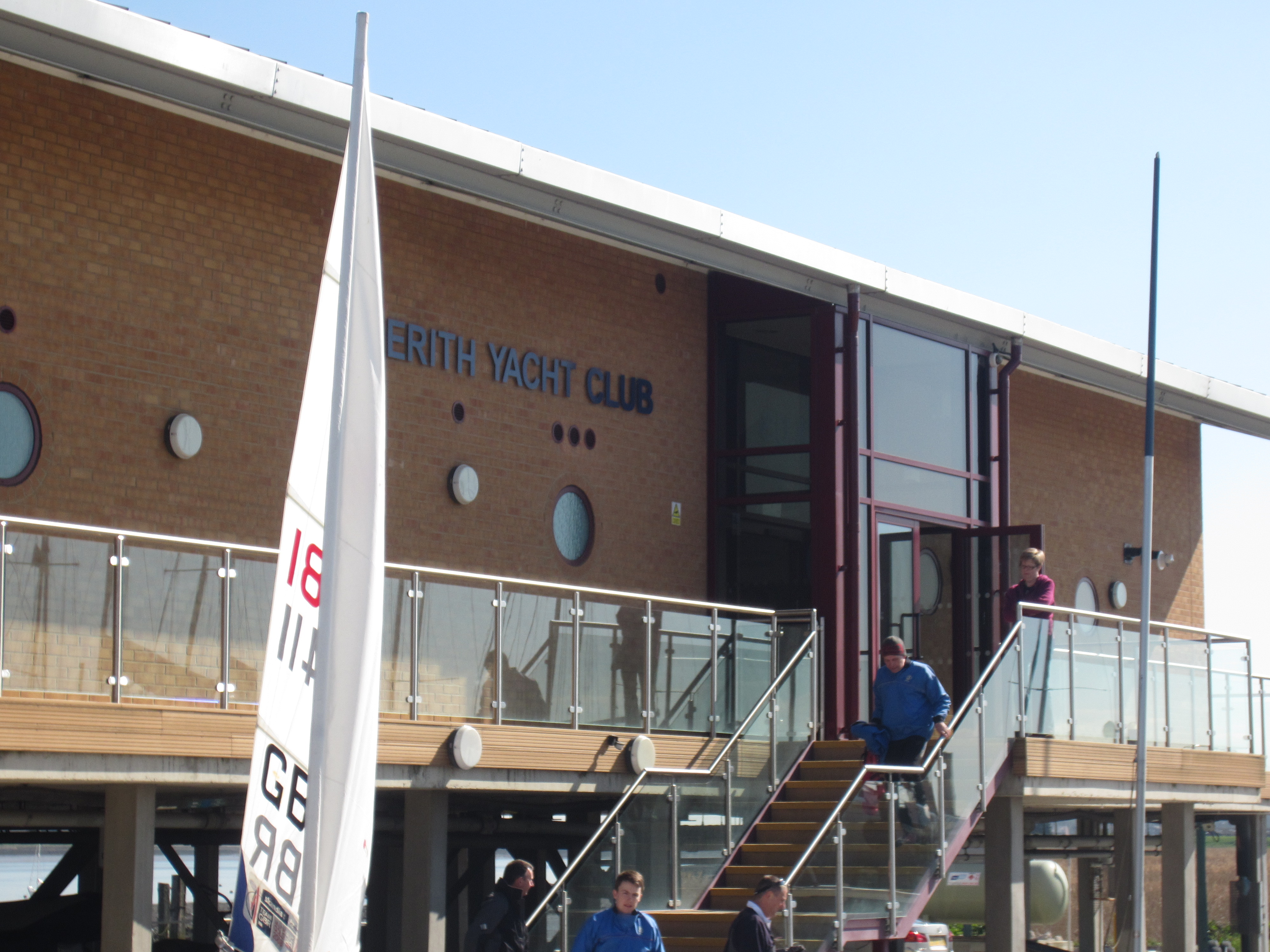 So for the last weekend in April I turned up to Erith Yacht Club for this course. It was the first dinghy sailing I’d done in about fifteen years.

On this course there was only one other trainee Jon, and the instructor Andi.

It was lucky that

as these were most similar to the spinnakers I will be using on the Clipper 70s.

There were differences though:

Andi wanted us to at least see an example of a dinghy rather than a keelboat, so took advantage of a Laser 4000 that was being taken out on the Sunday.

All in all a good course and very useful to be able to see what was going on, on a smaller scale.