Great – Mum and Dad were both invited to this important event. We had already booked accommodation – this was the the hotel right next door to where Anita was staying. We drove down to Portsmouth arriving later than we’d hoped but still in time for a meal in our hotel with Anita. 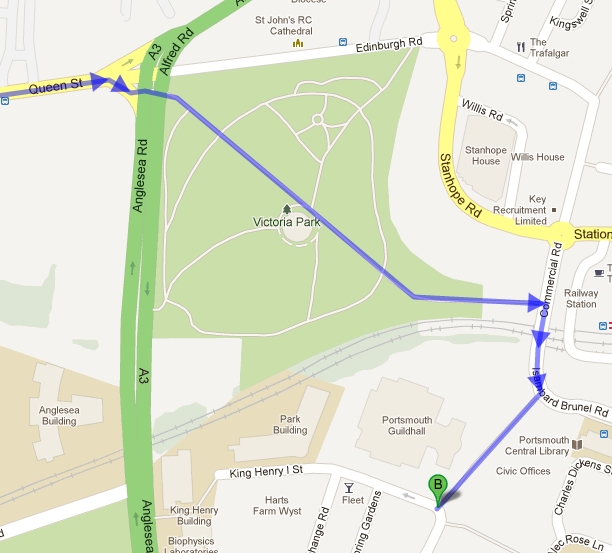 The Park was Locked

Unfortunately the Ellen MacArthur talk had been cancelled but after our excellent meal, Anita suggested that we walk over to the Guild Hall. Anita wanted to find out where it was and to time the walk so we would be more prepared for the next morning. Sounded like a good idea. The park that we planned to walk across was closed but we found a way round.
We thought something was odd when Anita stopped walking and wouldn’t come any further to find the Hall. This happened right outside a pub call the White Swan. She had done it again!!! False pretences and all that! She knew all along that the particular pub was where the Clipper crews were meeting up! 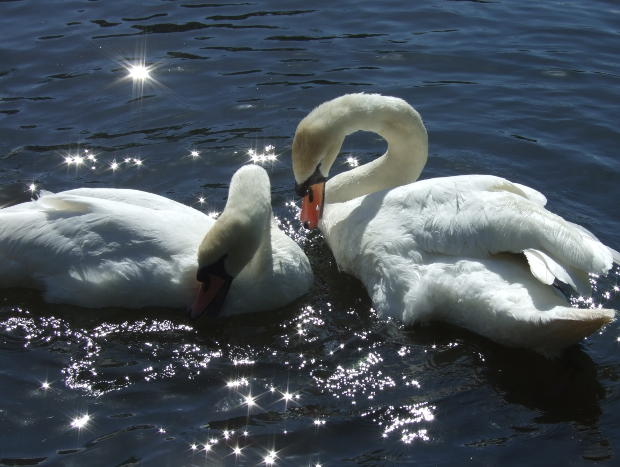 We squeezed inside where we found lots of people wearing red jackets, lots of lively (noisy) chatter and a few poor (non-Clipper) souls trying to have a quiet meal or drink. However, everyone was very friendly, there were lots of people to talk to, Anita found several friends and we all made several more friends.

A good evening all round!