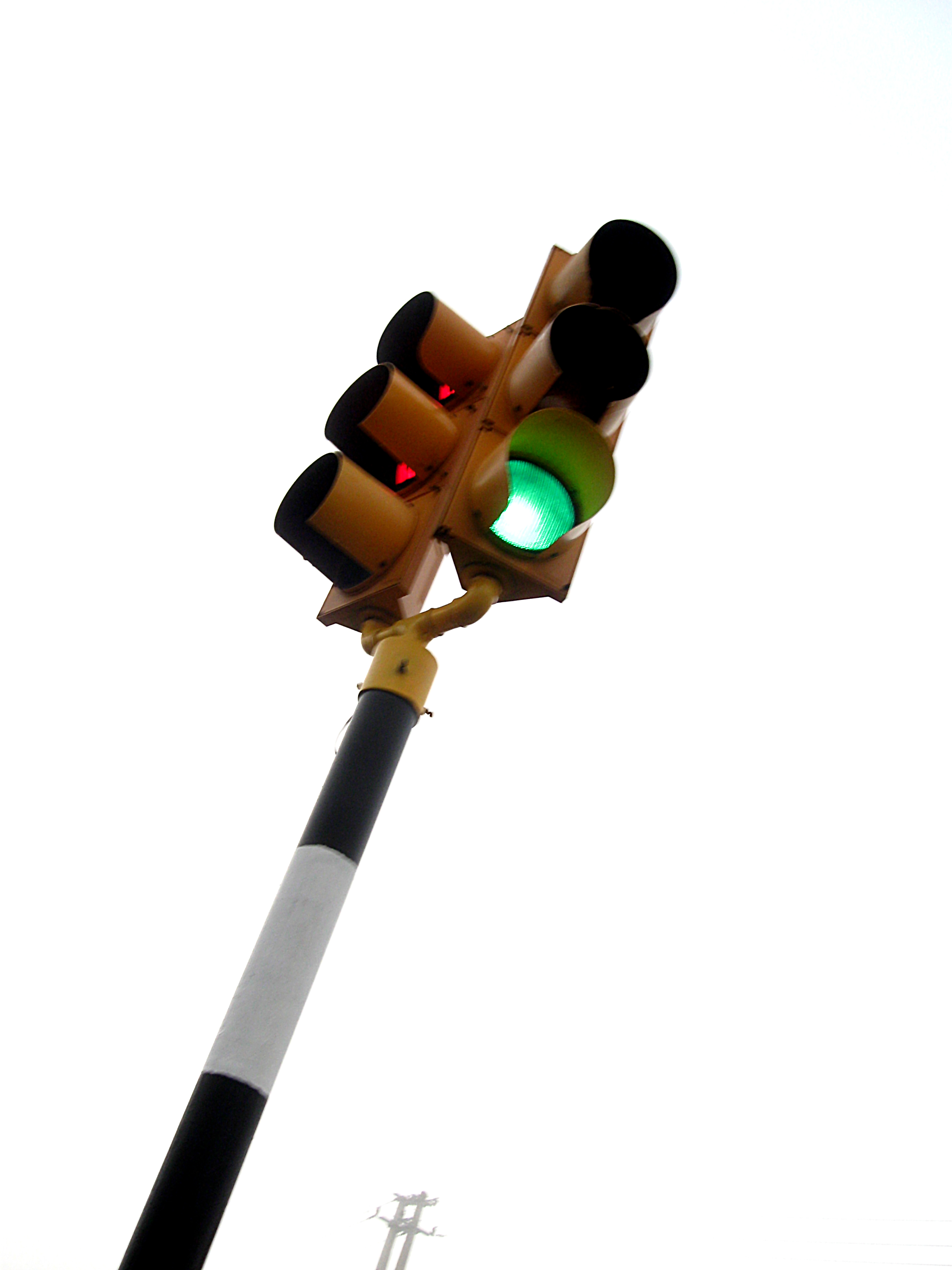 The start of the 13-14 Clipper race campaign coincided with the finish of the 11-12 race in Southampton. While that race finished on the Sunday, there was an event to allow the Clipper 13-14 crew to meet each other on the Saturday evening.

I had a terrible day in the lead-up to the event. Nervous as I get before such social gatherings, I had enlisted a friend to come with me. He had to pull out for family reasons but waited till the last moment to tell me. There was no way I was not going, so I had no choice but to go on my own. 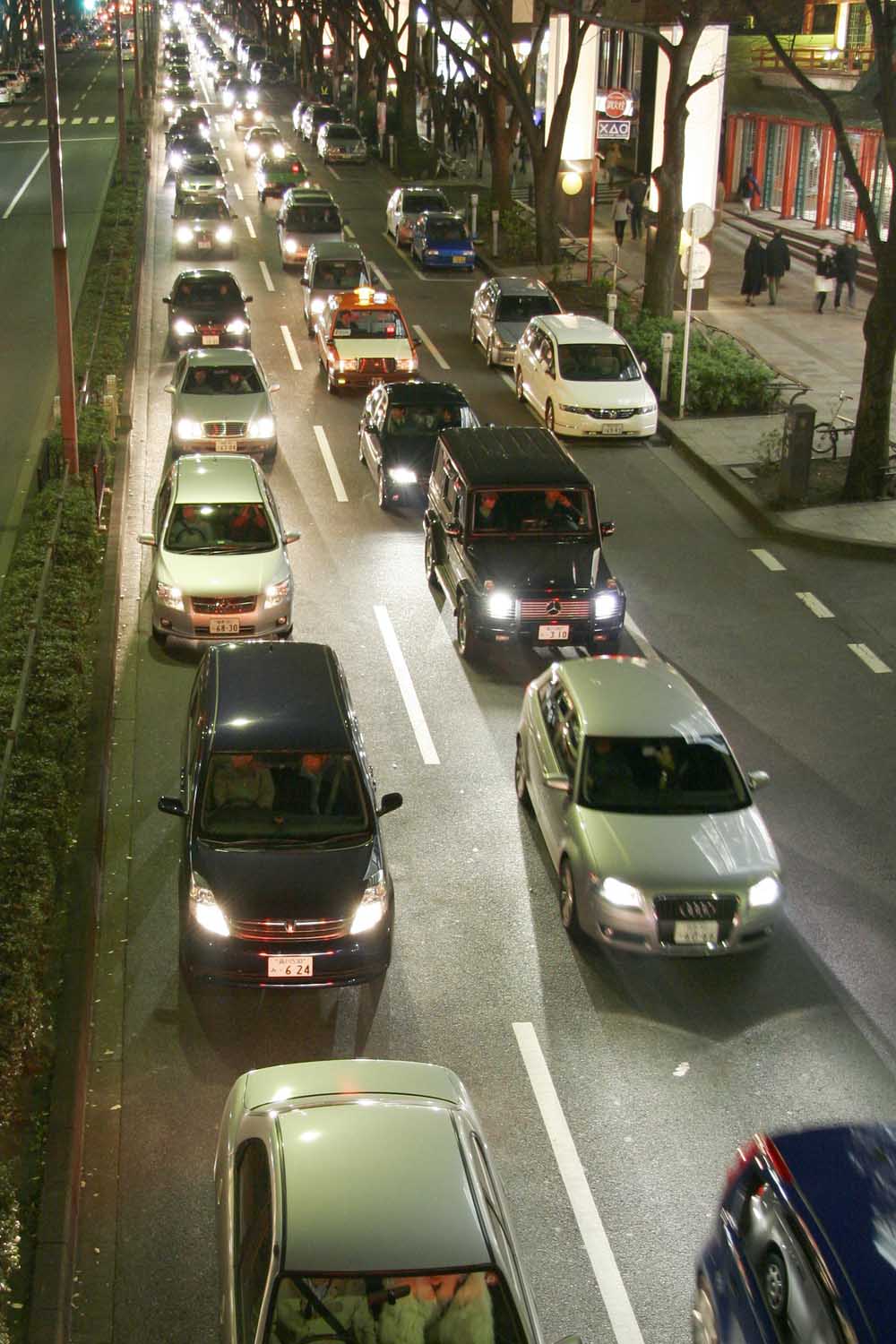 The journey from Broxbourne down to Southampton was so fraught with traffic problems it could have been mistaken for a journey from the north of England not Hertfordshire! Added to that, my satnav was playing up and wouldn’t give me a direct route, then the charger decided to stop working. I felt as if everything was conspiring against me!

I needn’t have worried. I managed to get to the event on time. I did decide to defer trying on the oilskins until I wasn’t wearing a dress! Then with a little bit of uhh lager, I started to relax and meet people. I am terrible with names but there were several faces, and I have met some of them since. One was at the same interview day as I was. One turned out to be friends with my school chemistry teacher. Some were booked to do the same leg as me. Others round-the-world. It seemed as though most of those doing round the world were those that had not sailed before! Some had done their Level 1 training. Others hadn’t.

There was an air of excitement and anticipation overall – and I’m sure it wasn’t just my empty stomach!

When it started to get dark so I couldn’t see those faces, and the live band – who were very good – started to play so loudly you couldn’t hear what was being said, I left to seek some food and sleep before the Race finish event the next day.